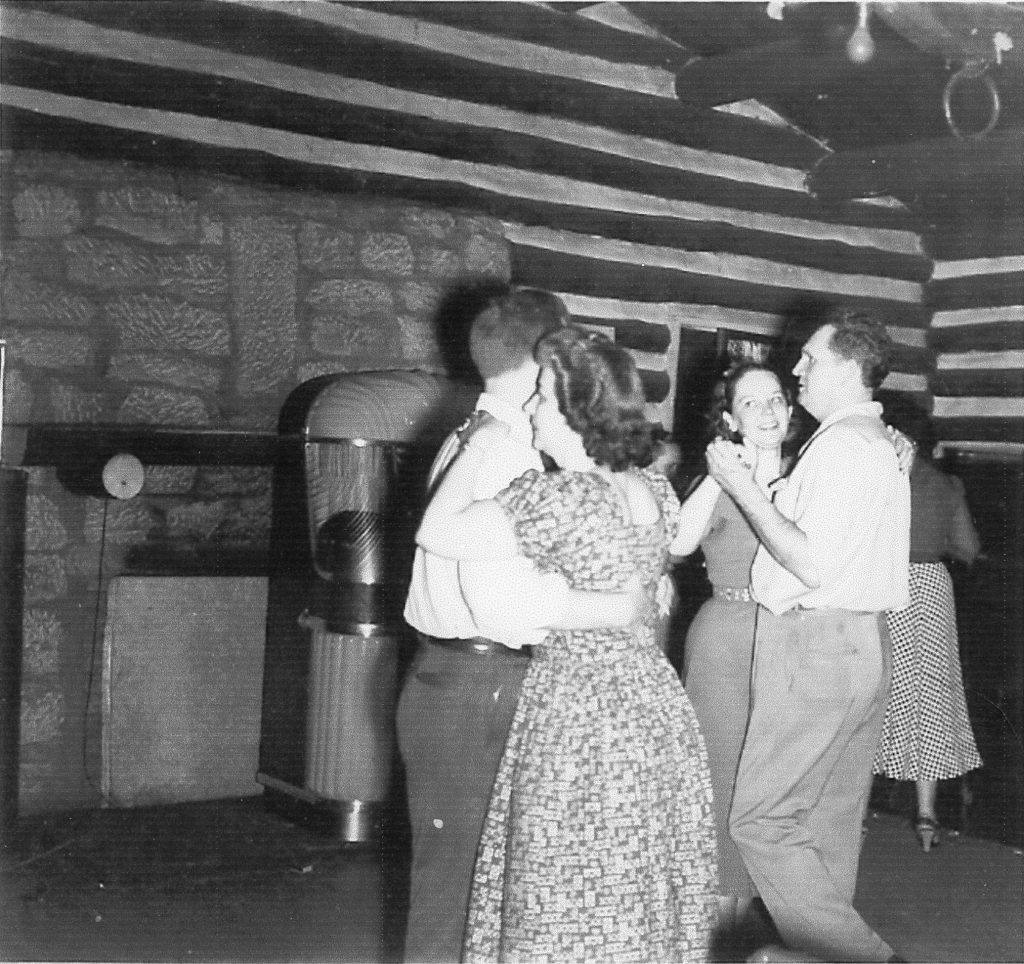 If these walls could talk, we’d love to hear the stories.  The Weymouth Hill Cabin was built in 1938 and was the United Traveler’s Club (UTC).  Whether it was officially dubbed the original Ironton Country Club or not, it was a social hot spot with folks dancing the jitter bug to respectable civic club outings.

By all evidence, the UTC was a hub in its early years with many citing their parents and grandparents meeting there.  At some point, the club transitioned ownership and scope becoming a late-night lounge of sorts.  Two different accounts of the club render different visions from youth hanging out in the wee hours of the night and the owner being so trustworthy he allowed the kids to lock up when he went home to the club becoming an unsavory gambling establishment.

Longtime area residents recall names like Jim Kales and Kenneth Layne as previous owners, but can’t put exact timeframes on the establishment or whether or not there’s truth to slot machines buried somewhere on the hillside.

At some point the cabin was converted to a residence.  The exteriors looked much the same, but the entire interior was retrofitted with plumbing, wiring and drywall to form a quaint home.  A number of owners lived there and Tom and Judy Brosie were the last folks to make the cabin their home.  Tom battled a terminal illness for a number of years and his last endeavor was to set his wife Judy closer to family to carry on in his absence.

Today the cabin has been completely restored to its former glory and once again will be the hub of many joyous affairs, perhaps better documented and definitely unforgettable. 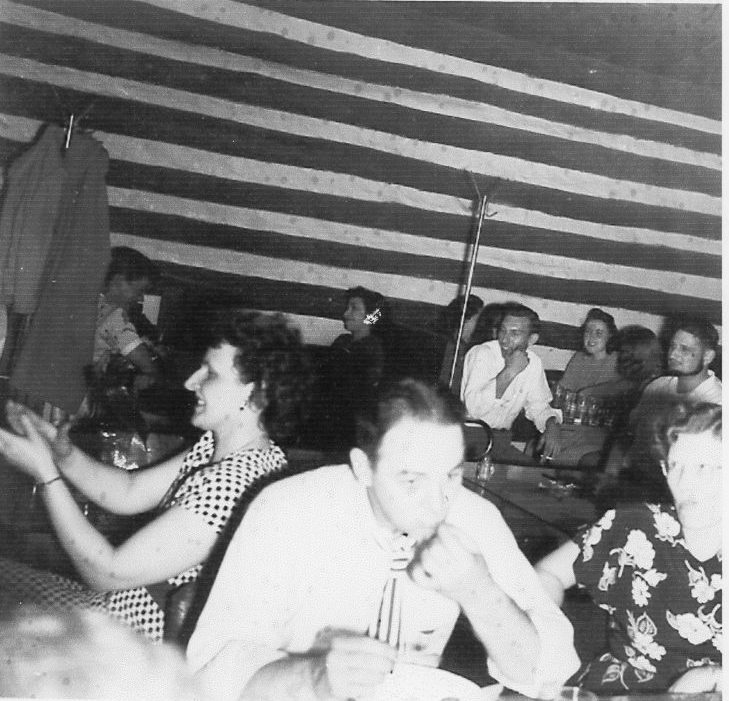 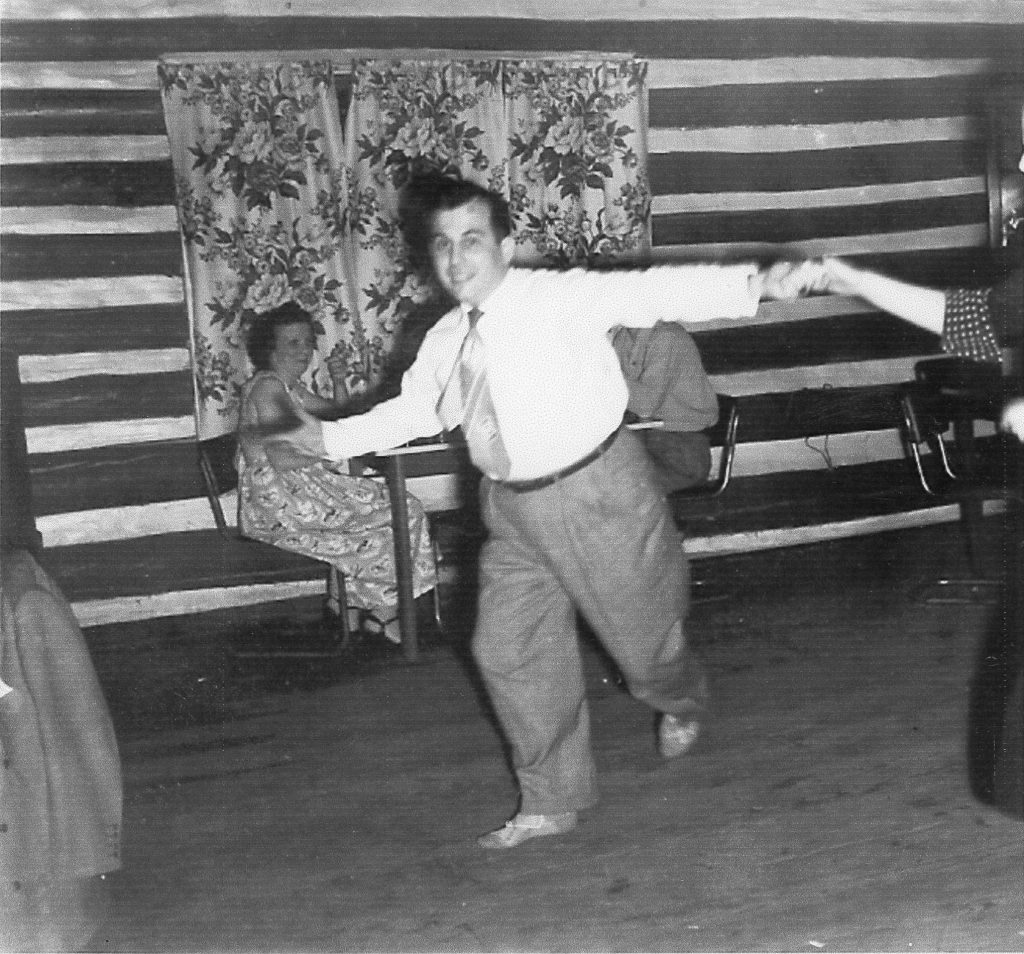 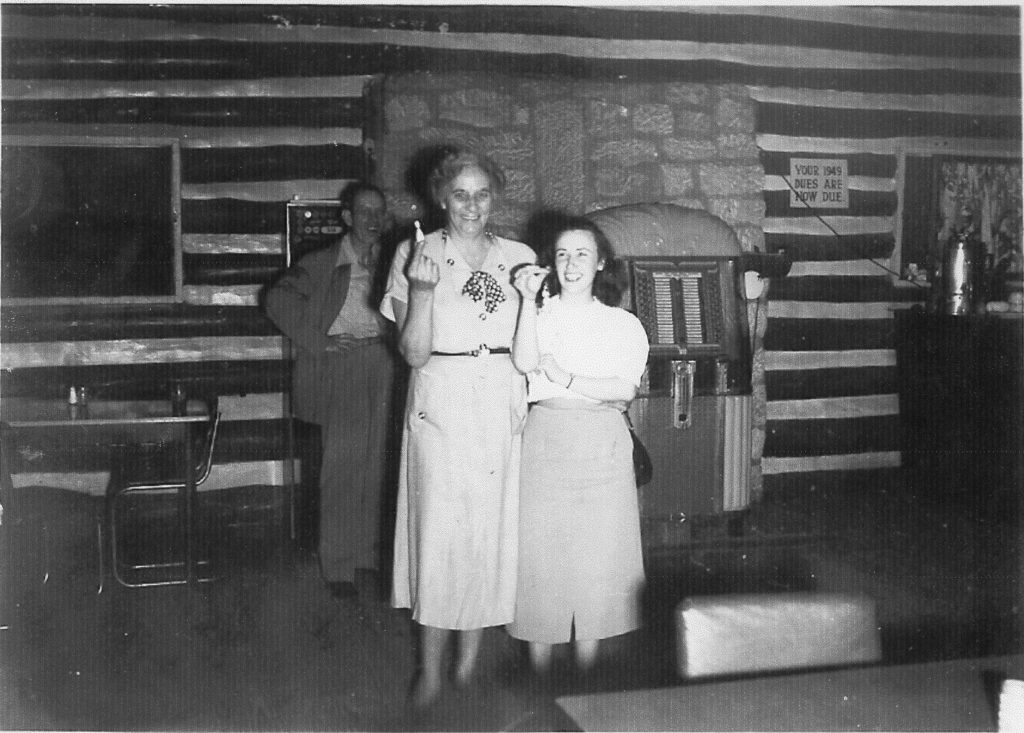