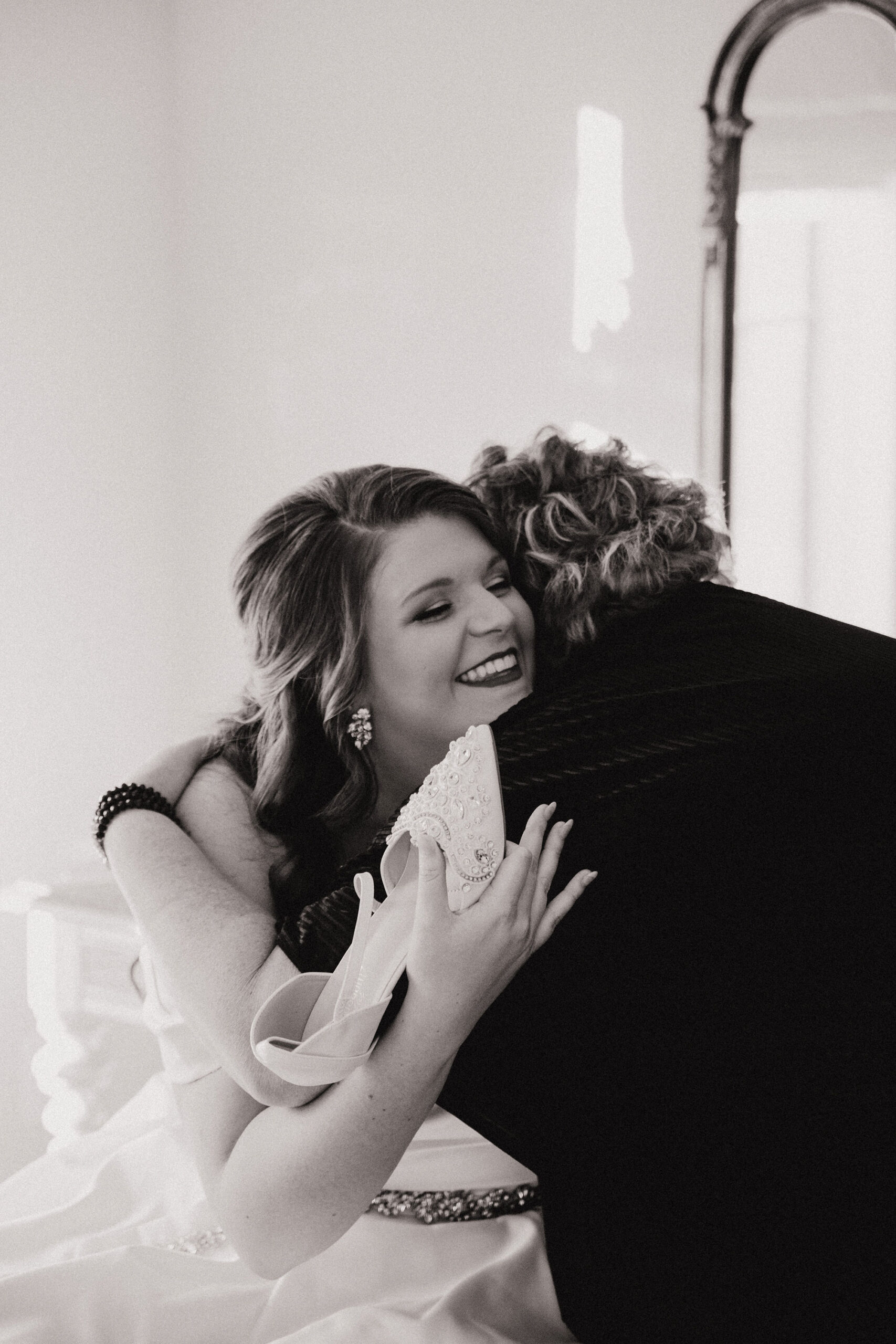 It’s a toss-up.  Your future mother-in-law can be someone you will grow intensely close or master the art of tolerance.

You’re not just marrying the love of your life, but also his or her family.  I’ll tell this story from the bride’s perspective as it’s my own but know the pendulum swings both ways.

I reflect on my own naivety and pride when developing my own relationship with my mother-in-law.   I was young and pretty sure I knew it all.  Looking back, I can say my mother-in-law likely had more tolerance for me than I did her.  Yes, I just said it.  I was often wrong in my early years.

Her son was the apple of her eye and he loved her dearly.  He was also an older bachelor and was in the middle of a house building project when we met.   The transition of her taking a hands-off approach to the project and me a hands-on fueled even more tension.

Believe me, there were plenty of eye rolls and annoyances.  Then came our first born and I sometimes felt in her mind he had none of my genetics.  I affectionately tell the story of baking my husband a cake for his birthday.  It was of course his favorite, red velvet cake.  I was so proud as I’d actually made it myself using Duncan Heinz, of course.  The very next day, she sent over a red velvet cake made from scratch on a cake stand with fresh mint on top to show me how it’s properly done.

The tit for tat didn’t last forever.  Rather, in her own way she wanted to bring out the best in me and slowly recognized I had some growing up to do.  Her tactics could have used some finetuning, but now I know it was her eagerness to get me on track that led to some offenses.  I learned too, there was much to learn from her, and she was an excellent resource and loved me dearly as I did her as well.

Her grace and patience with me ended with a mutual respect and had I’d known then, what I know now, I could have had many more happy moments with her.  These are typically lessons you have to learn firsthand, but I could have used these tips in the beginning: 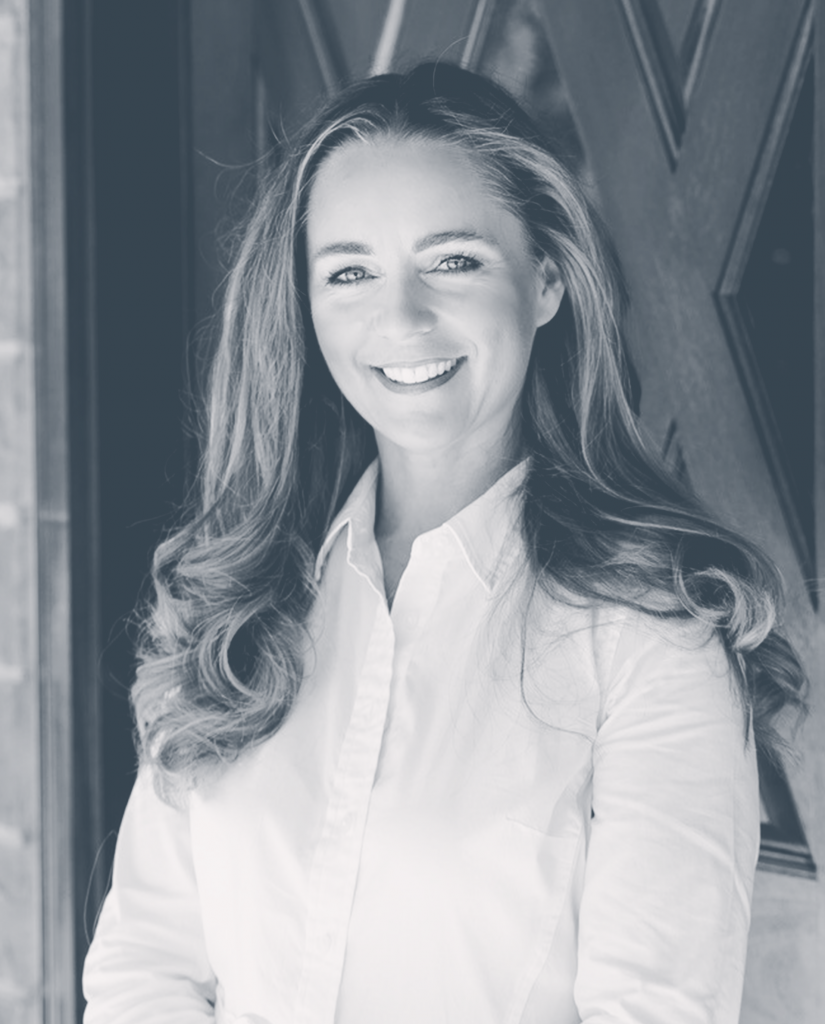 Elizabeth worked in public relations before becoming a wife/mother focusing attention on raising three children and supporting her husband’s entrepreneurial endeavors. She watched firsthand the grit and sacrifice in building a quality business from the ground and is poised to give 110 percent. Her passion has always been creative endeavors and the wow factor when hosting a business or personal event. The wedding industry is a natural for her as she loves interacting with people and can channel her inner creative.